Hervé Koubi, French-Algerian choreographer in 2000 appointed Chevalier des Arts et des Lettres following the smashing success of his creations around the world, has made the show Les Nuits Barbares dedicated to the cultural origins of the entire Mediterranean basin.

Defined by the international press as "spectacular, sublime, and superlative", the show will be presented for the first time in Italy exclusively at Arena Shakespeare. 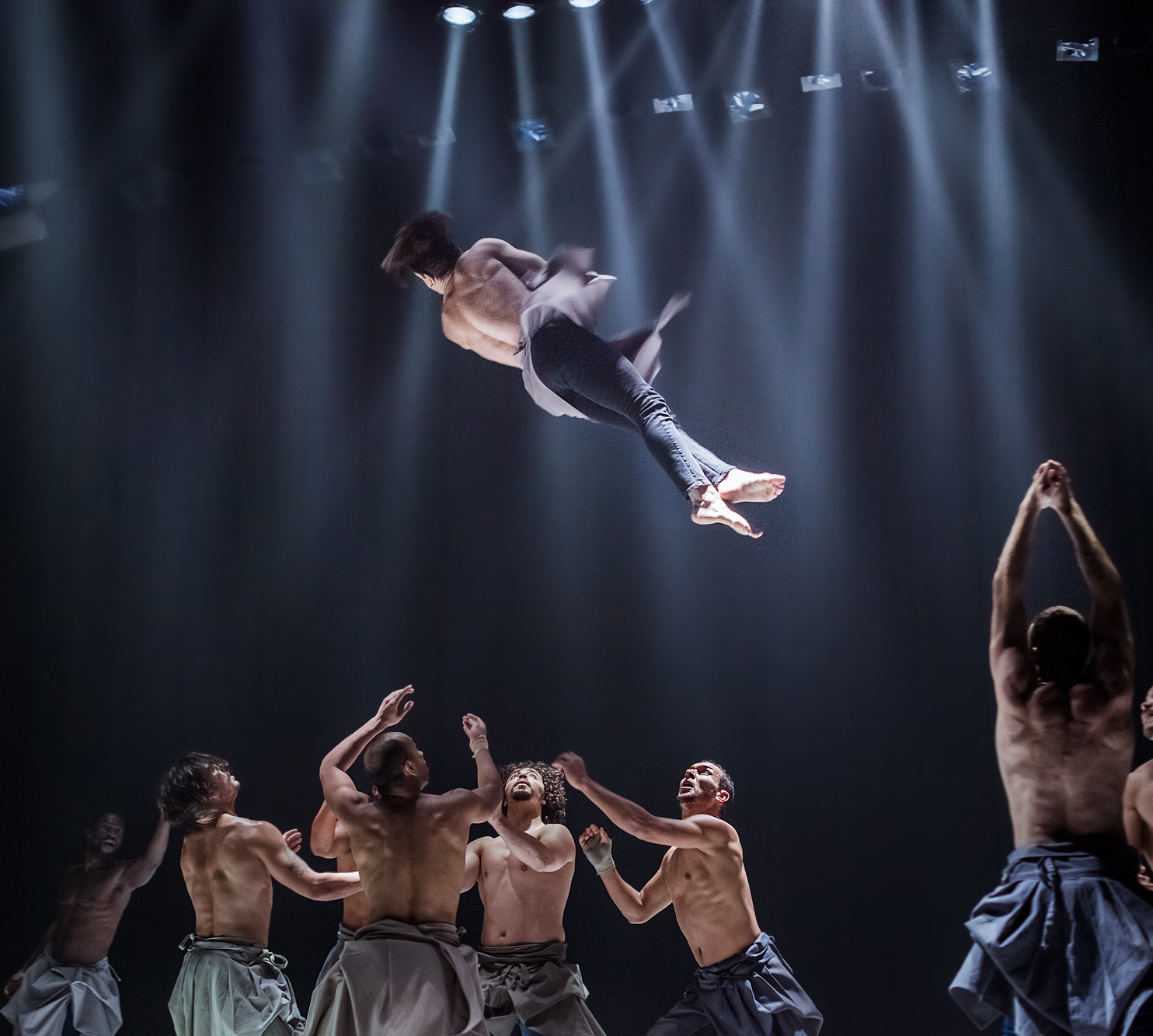 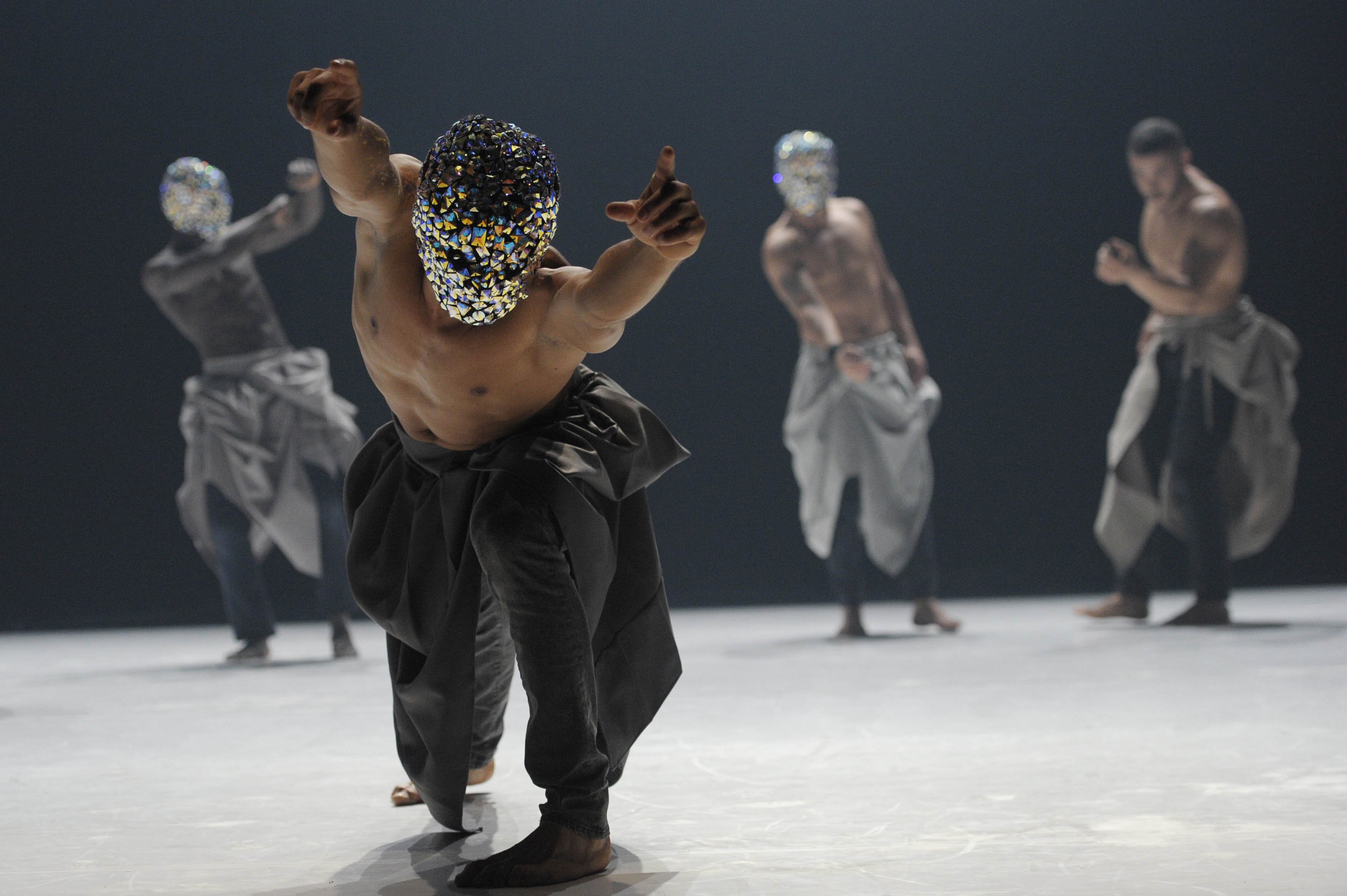 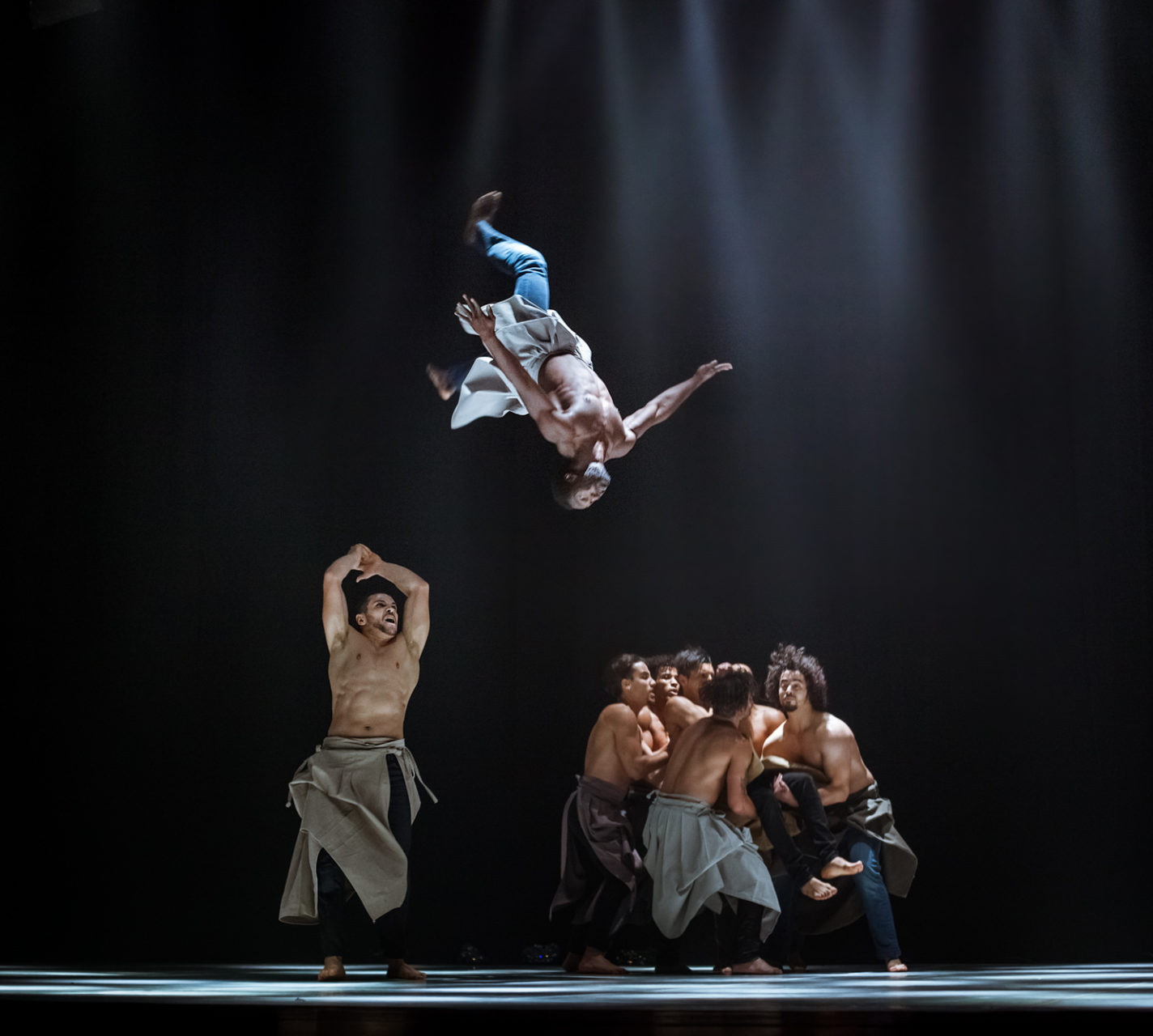 With a company of twelve extraordinary Algerians dancers, the choreographer creates a jewel that combines the hypnotic power of a war parade with the precision of a classical ballet, facing the ancestral fear of the barbarians and bringing to the public eye what's most fascinating in the encounter between cultures and religions. 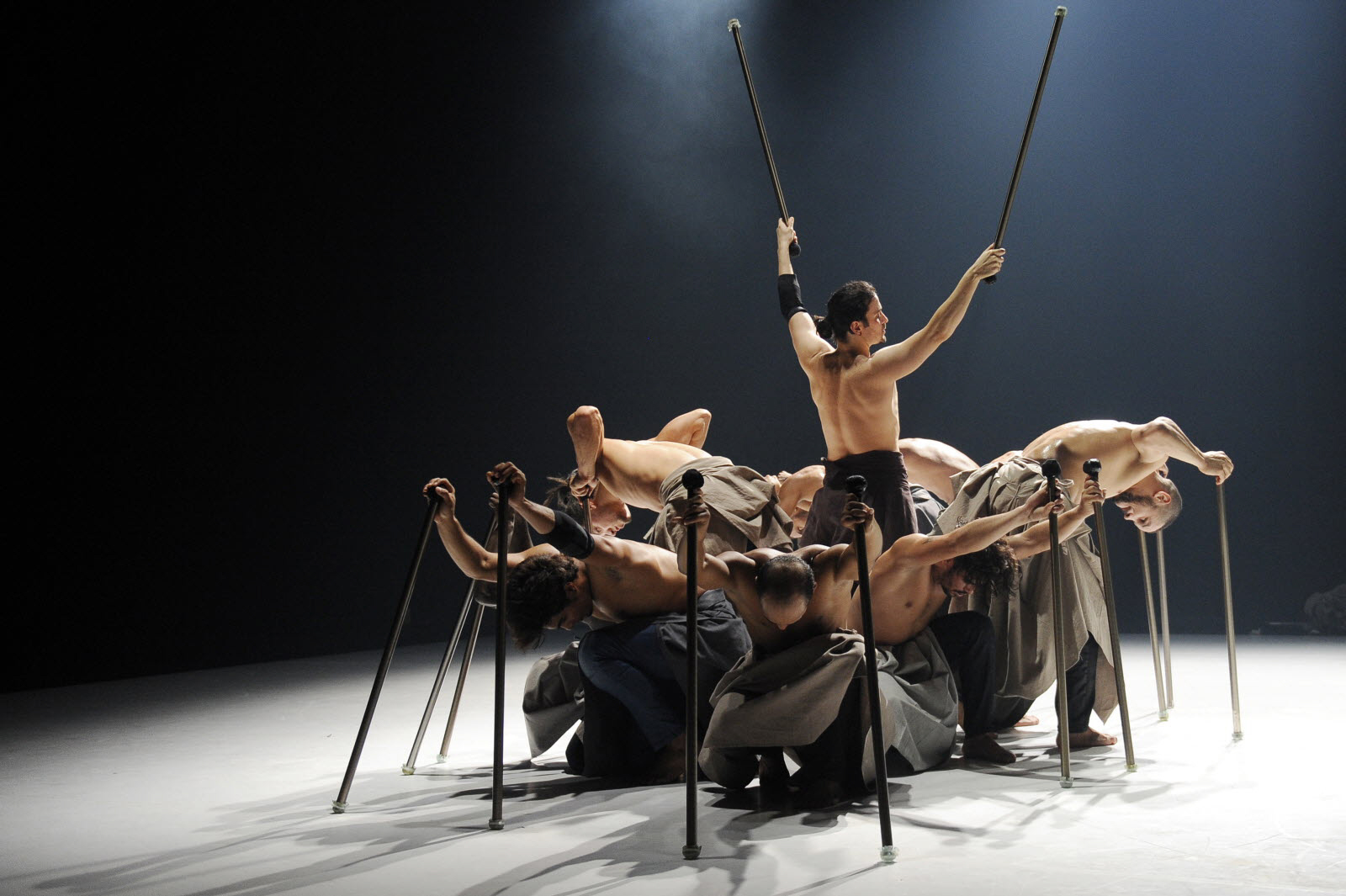 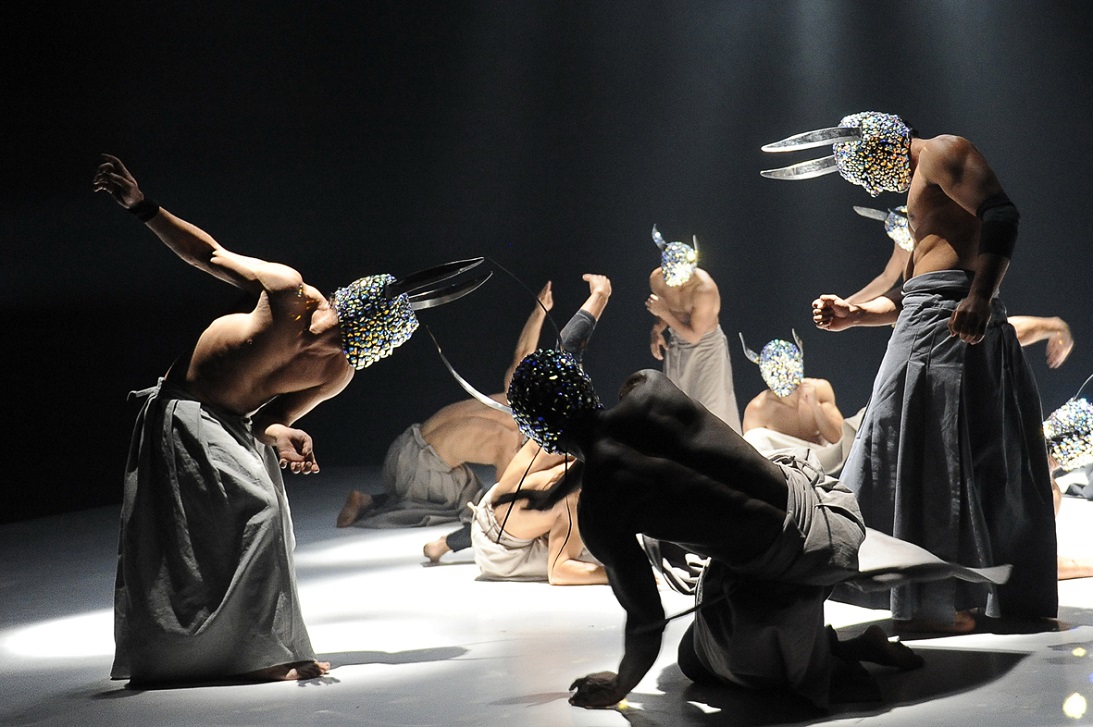