Also this year Fondazione Pizzarotti is supporting the summer season of Arena Shakespeare,choosing, not casually, the epistolary drama "Lettere a Nour" by Rachid Benzine, which will be on stage on July 16th.

Nour is twenty years old when she decides to leave her country, quitting her brilliant student life to reach Iraq and marry a fighter of the nascent Islamic State who she has met on internet.
Fetih, her father, is a university lecturer, an illuminist and progressive Islamic theologian who raised his daughter as a widower and now finds himself alone again.

Fetih only wants Nour to come back home, to a safe place, realizing that a worldview based on violence and hate is a paradox.
Two years of correspondence, two years of conflict and love, narrating inten a intense and troubled relationship, a family conflict - generational and cultural - apparently with no escape.

A long-distance dialogue in which the concepts of intimacy and distance lose consistency and words often hide themselves, because is difficult to talk, listen and see when there is a bond as profond as the one between a father and a daughter.

On stage, the meeting between one of the greatest performers of all time: Franco Branciaroli and young and promising actress Marina Occhionero. 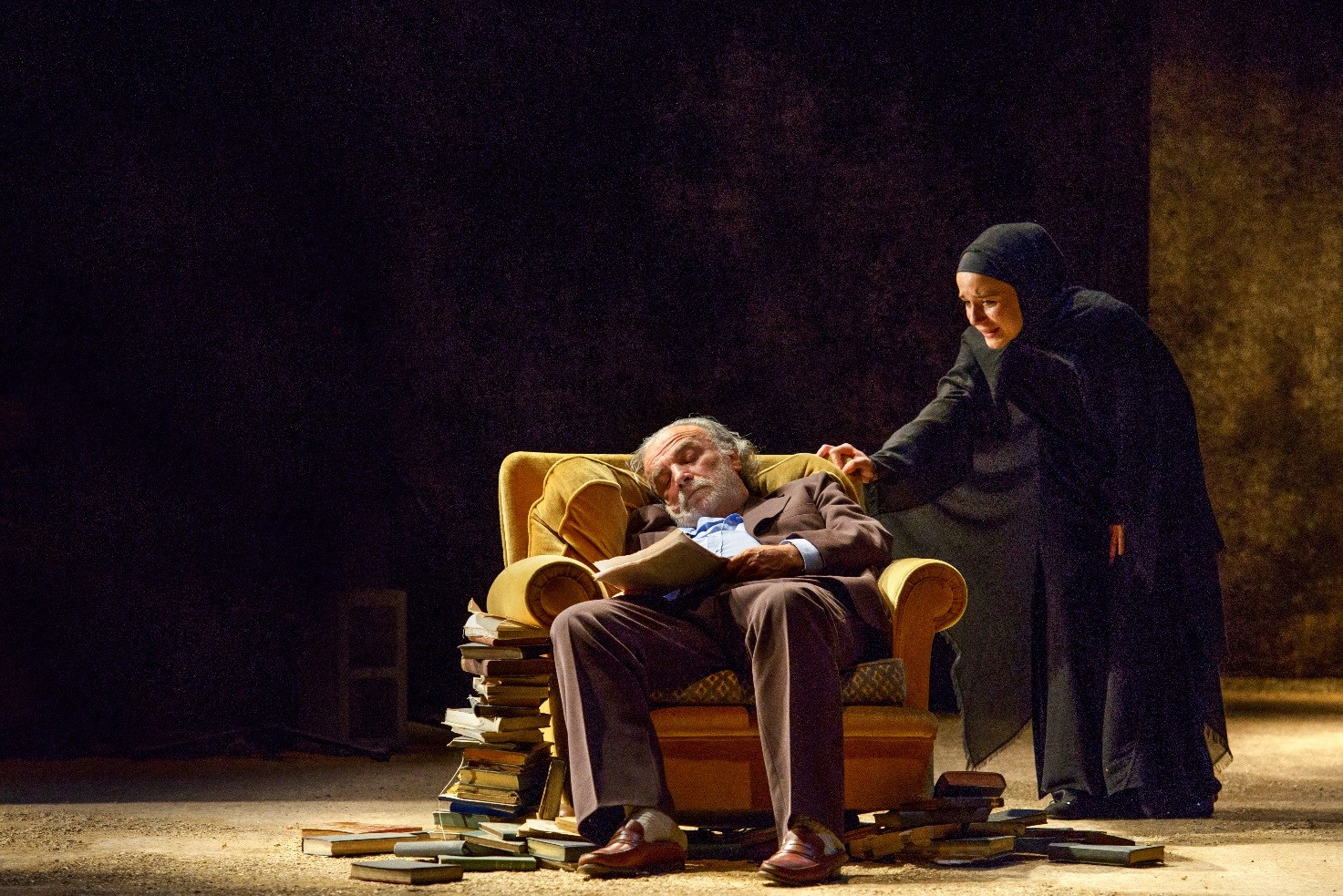 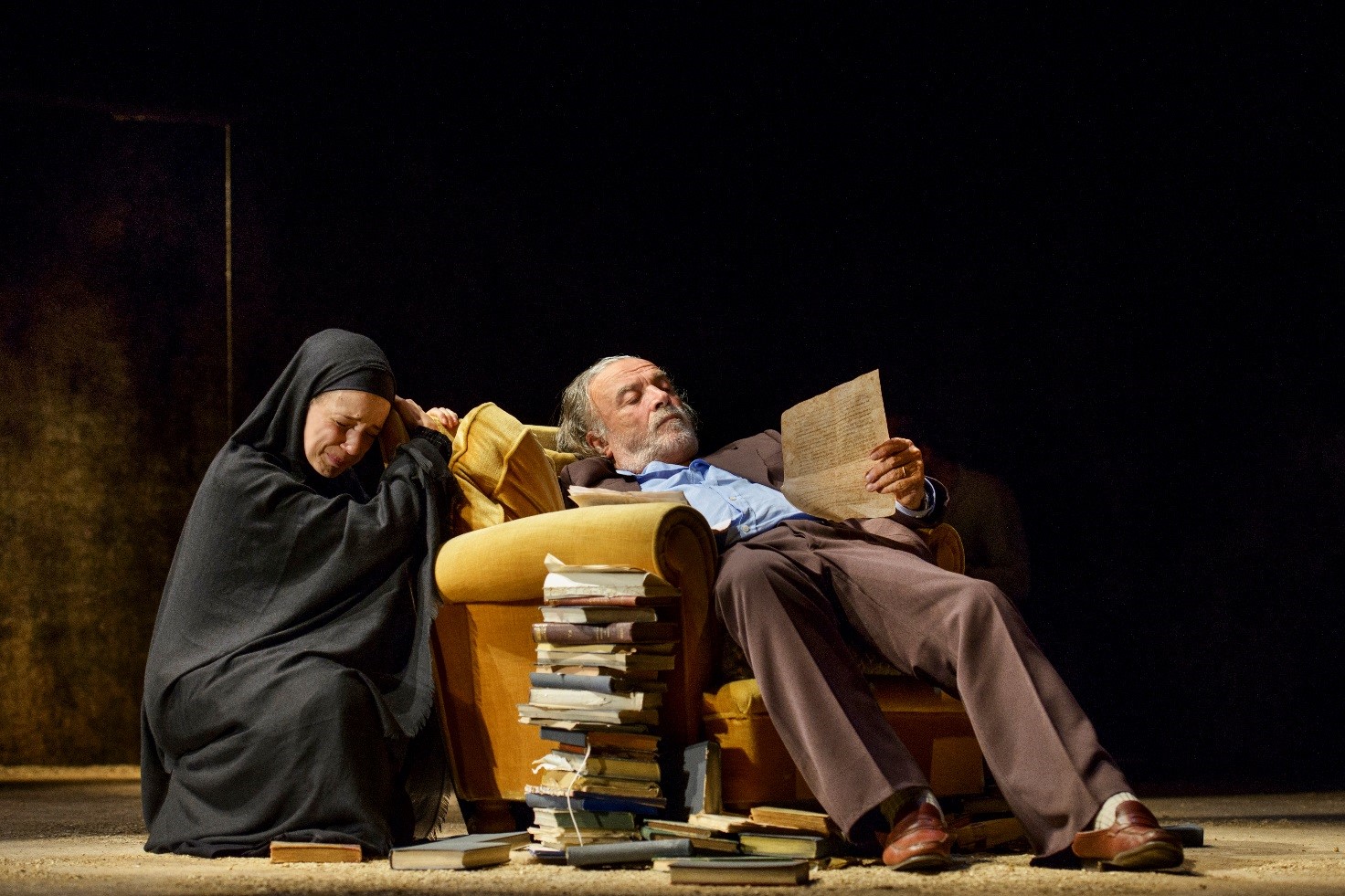 Rachid Benzine, a French philosopher of Moroccan origin, is one of the leading exponents of a new generation of intellectuals who focused on the study of the Koran with aiming to a dialogue with other Western cultures and religions.

"I've been working on a bitter question for months, a question that always spreads back like a migraine, recurrent and familiar.
Why young men and young women, born in my own country, from my same culture, decide to leave for a country at war, killing in the name of a God who is also mine?

This violent question took on a new dimension on the evening of November 13, 2015: a part of me had just attacked another part of me, spreading death and pain.
How can I live with this torment? In response, little by little, an epistolary dialogue was born between a father-philosopher and his daughter who left for jihad... I have imagined this dialogue as impossible, difficult, endless ». 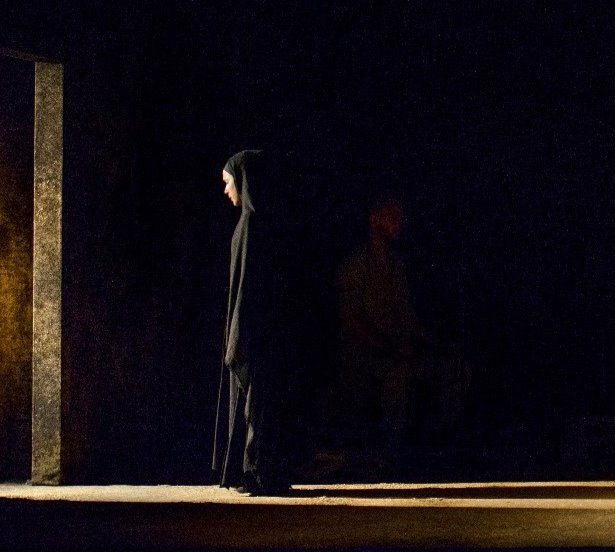 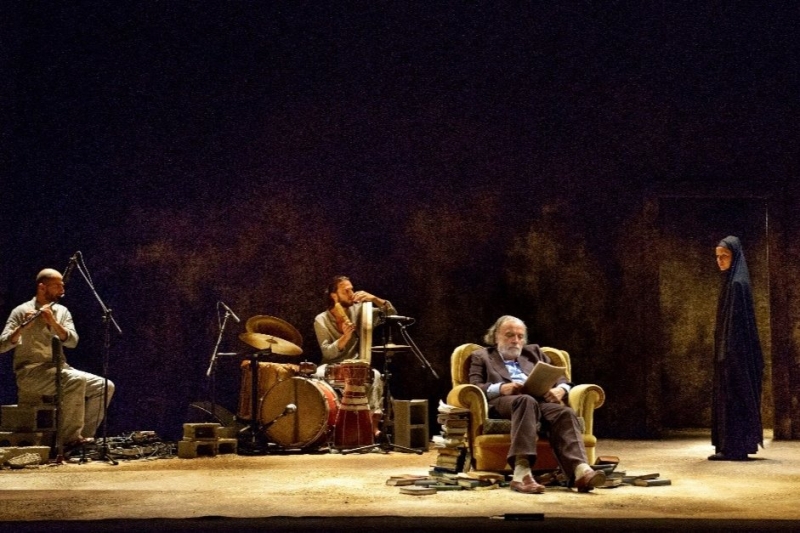 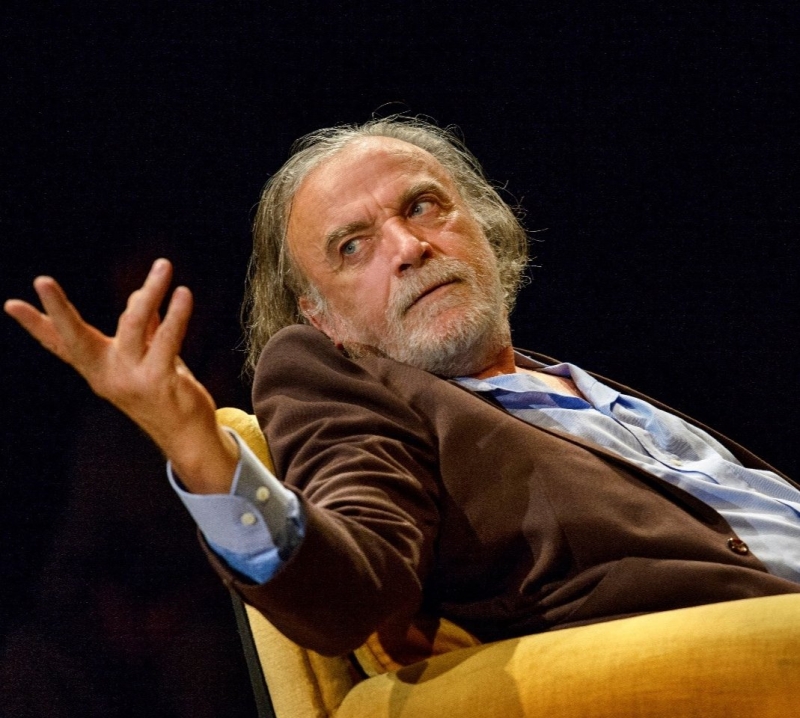 Letters to Nour is such a personal, private story, that it becomes public, universal.

A story that engages all of as: we are all children, or parents, or both. We are all living the same present and at this point only watching might no longer be enough.